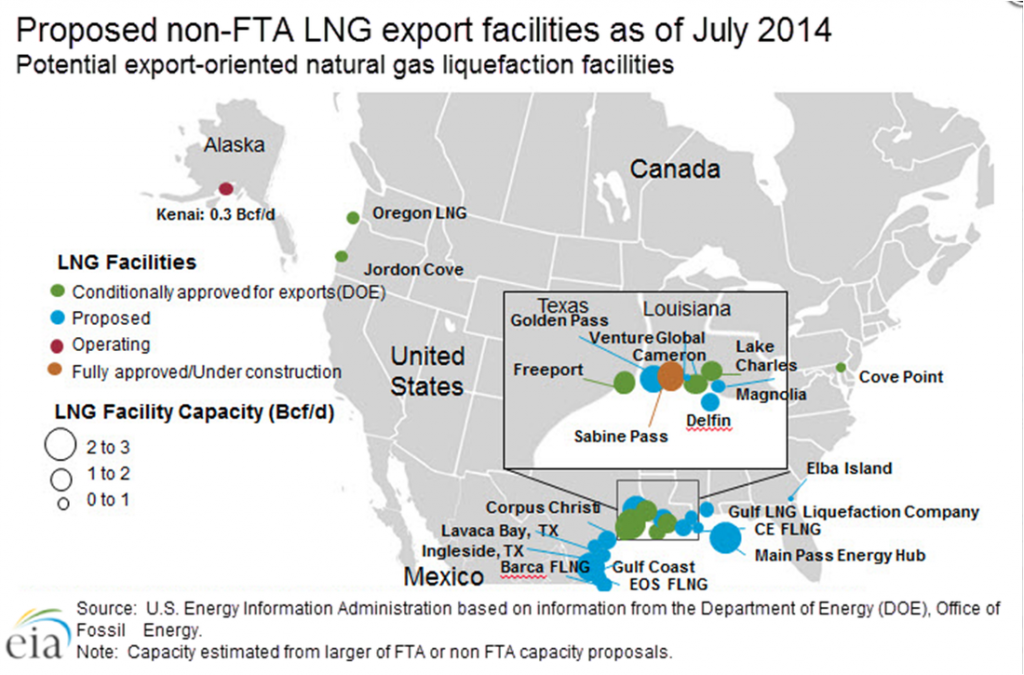 According to Reuters, Chevron has been “struggling to lock-in 20-year sales contracts for its Gorgon liquefied natural gas  (LNG) export plant in Australia.”   In spite of its targeted commercial operation date of mid-2015, only 65% of capacity has been contracted.  We wanted to share a few of our reactions to this.

First, 65% is a rather respectable number for a project of this scale (3 trains x 5 mtpa per train), especially in light of the fact that Chevron and its two main partners in the project, Shell and Exxon, are major global energy traders, and may have wanted to retain the remaining third for spot and term trading.  The piece does mention that other project operators have typically been holding back about 15% for trading, but this comparison is unfair since most of them might not have the trading capabilities or risk appetite of a company like Chevron, or its partners.  Also, since the spot and short-term market are now deeper and more active than they were even just a few years ago, we expect that the benchmark Reuters cites (85% SPA commitments) is no longer as applicable.

We do very much agree with the observation made in this piece that uncertainty and price pressures emanating from the US projects are beginning to weigh on global projects in general, however.

The pricing that we have seen for the US projects is indeed very competitive as compared to long-term market pricing from other suppliers.   For the right players, who are able to mange the risk, capital exposure, operations and logistics, it even offers the opportunity for a long-term arbitrage between the US and, in particular, the East Asian markets.

The market will inevitably sort out this “open arb” through some combination of changes in the LNG forward price spread and freight costs, but there may be some bottlenecks that impede these dynamics for a time.